The Officer class was one of the favorite classes in Battle Grounds 2 — widely played for his high mobility. In Battle Grounds 3 his role has completely changed. In this Feature Highlight we will tell you the whole story.

The biggest reason players liked the Officer in the old BG2 was because of his movement speed. He outran all the other classes and was perfect for slashing through enemies. In Battle Grounds 3 this slasher role has shifted to the Minuteman and Native classes; the Officer now fills a slower support role. The team has also added an extra weapon for the Officer. He is now able to play with a carbine. This means you can now choose if you want to play with either a carbine or a pistol. The carbine and speed decrease will let you play as an Officer in a linebattle.

In Battle Grounds 3, Officer buffs are being introduced. He can now buff and rally fellow soldiers by using one of four voice commands. These can be used in all battles to gain do-or-die advantages against your opponent.

There are four buffs available: Charge, Fire, Rally, and Retreat. Here is a quick and dirty graphic showing the effects of each: 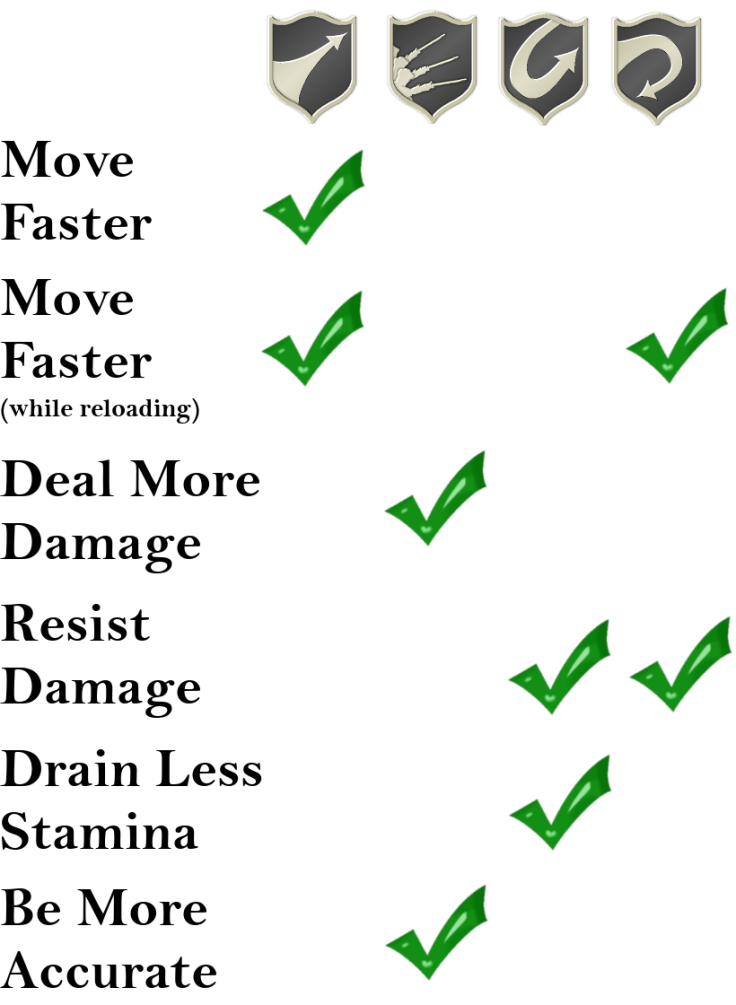 And here is a screen showing these buffs displayed in the HUD:

The numbers under the icons indicate which key needs to be pressed in order to activate the buff. This is the view as seen by the officer. Other classes only see icons for the buff they currently have. With these and other indicators, it is easy to tell what buff you have and what the effects of it are.

In future updates, the class will be tweaked according to player feedback.

See you on the battlefield,