Attention, soldiers! We have some good news, bad news, and good news about The Battle Grounds III. Read on to learn about our latest battle plans. 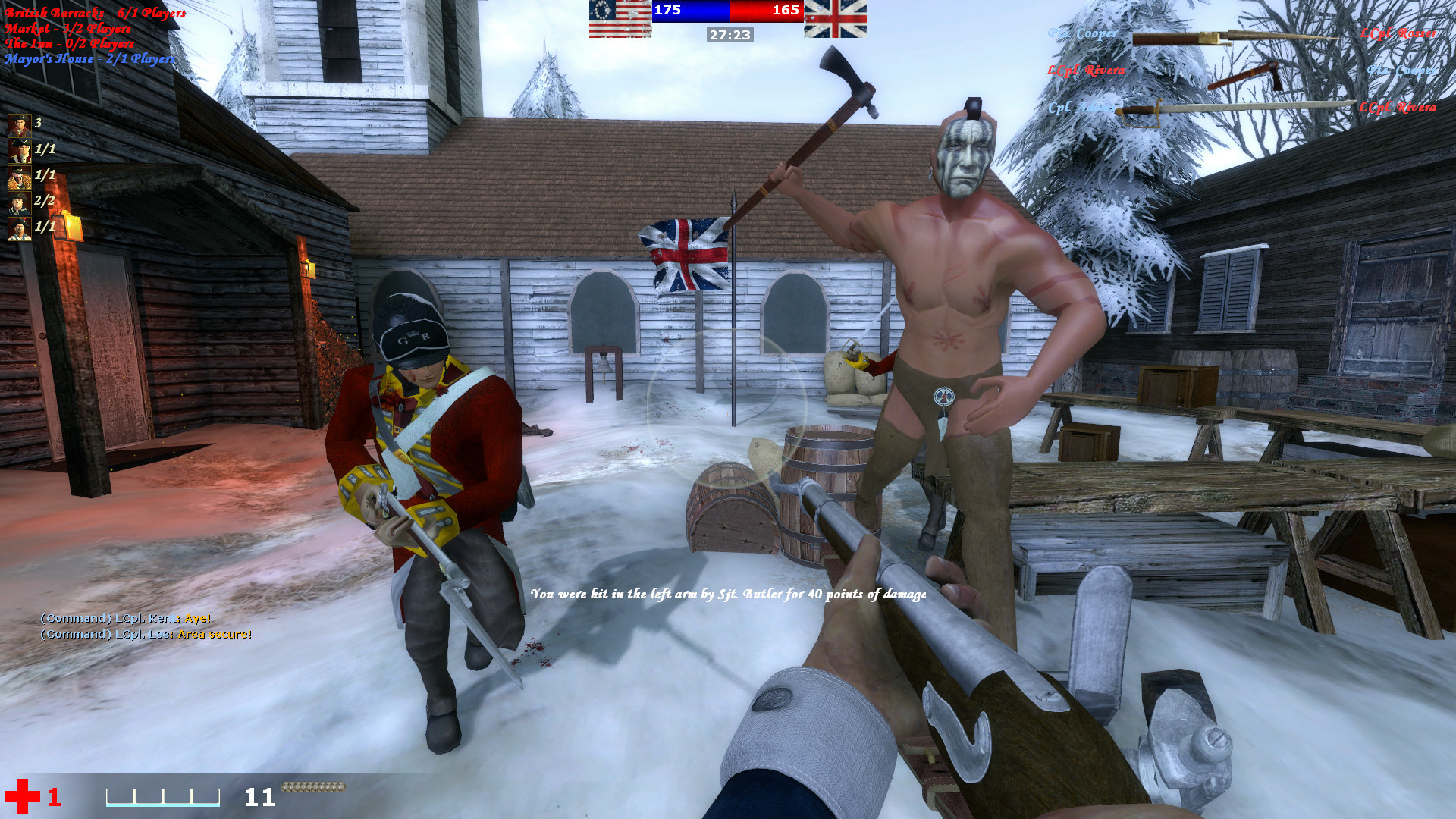 We hope that Valve will work with us on getting this through, and we’ll keep you soldiers updated as the exciting news develops! In the best case scenario, BG3 will be available as Early Access on June 26th.

The Battle Grounds III will not release on the initially planned release date of June 21st, 2019. As the saying goes, “no plan survives first contact with the enemy”, and that was the case for us. This was our first time on Steam, and we underestimated the time we would need to finish our game while also going through the logistics of releasing a game.
We members of The Battle Grounds Game Development Team are all part-time volunteers with many other full-time responsibilities. We also lost a team member during these past few weeks.
We may have lost this battle, but we will win the war—we have developed a roadmap that will lead us toward success. 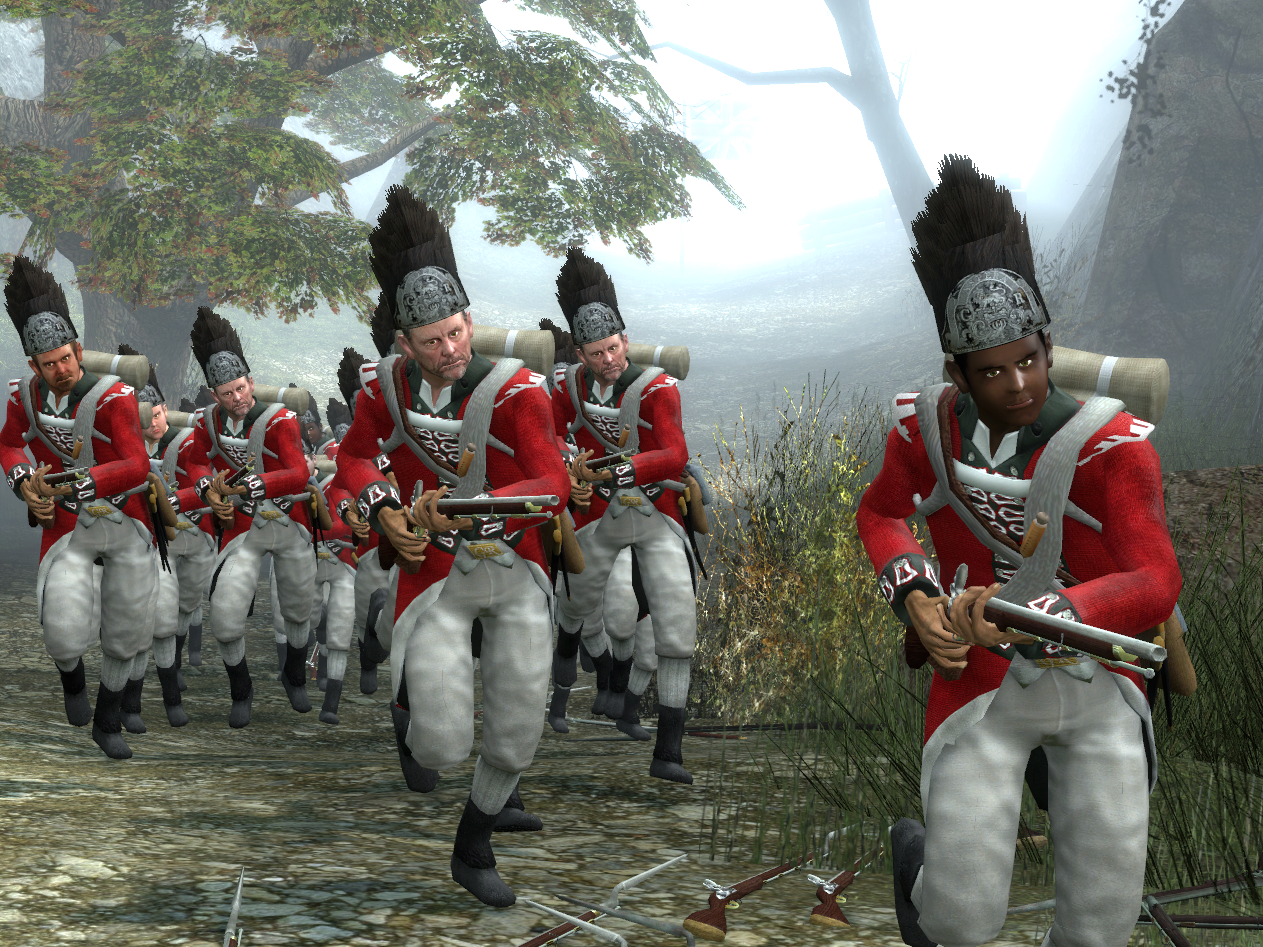 Instead of marking any individual date as a release date, we will be taking an incremental approach. This plan assumes that we will be on Early Access. Every two weeks, The Battle Grounds III will receive a content-rich update. And here is a list of “features” that will be included with these updates. Once 8 of these 11+ features have been completed, we will consider The Battle Grounds III to be fully released:

We are counting on all you soldiers to communicate with us and tell us which features you would like to see most! Open discussions on Steam, contact us on our social media pages, submit bug reports on our website, and email us at community@battlegrounds3.com !