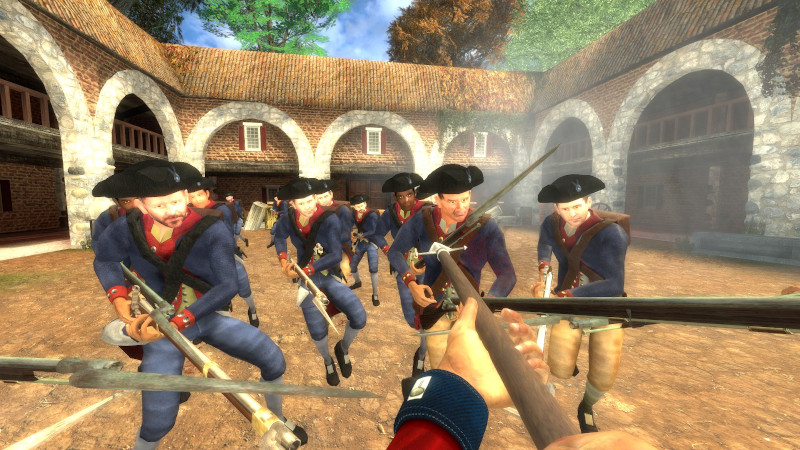 Attention, soldiers! We are still working hard on future updates, but recently an exploit was discovered that crashes servers. We wanted to deliver a fix for this right away, and we’ve also thrown in a few extra goodies for good measure. In other news, BG3 now has a developer-run Discord Server! Join it now to meet other players, share war stories, and chat with the developers! Additionally, soon the website will be updated with permanent links to this Discord server and other servers which are run by the community.

“Perseverance and spirit have done wonders in all ages.” — George Washington