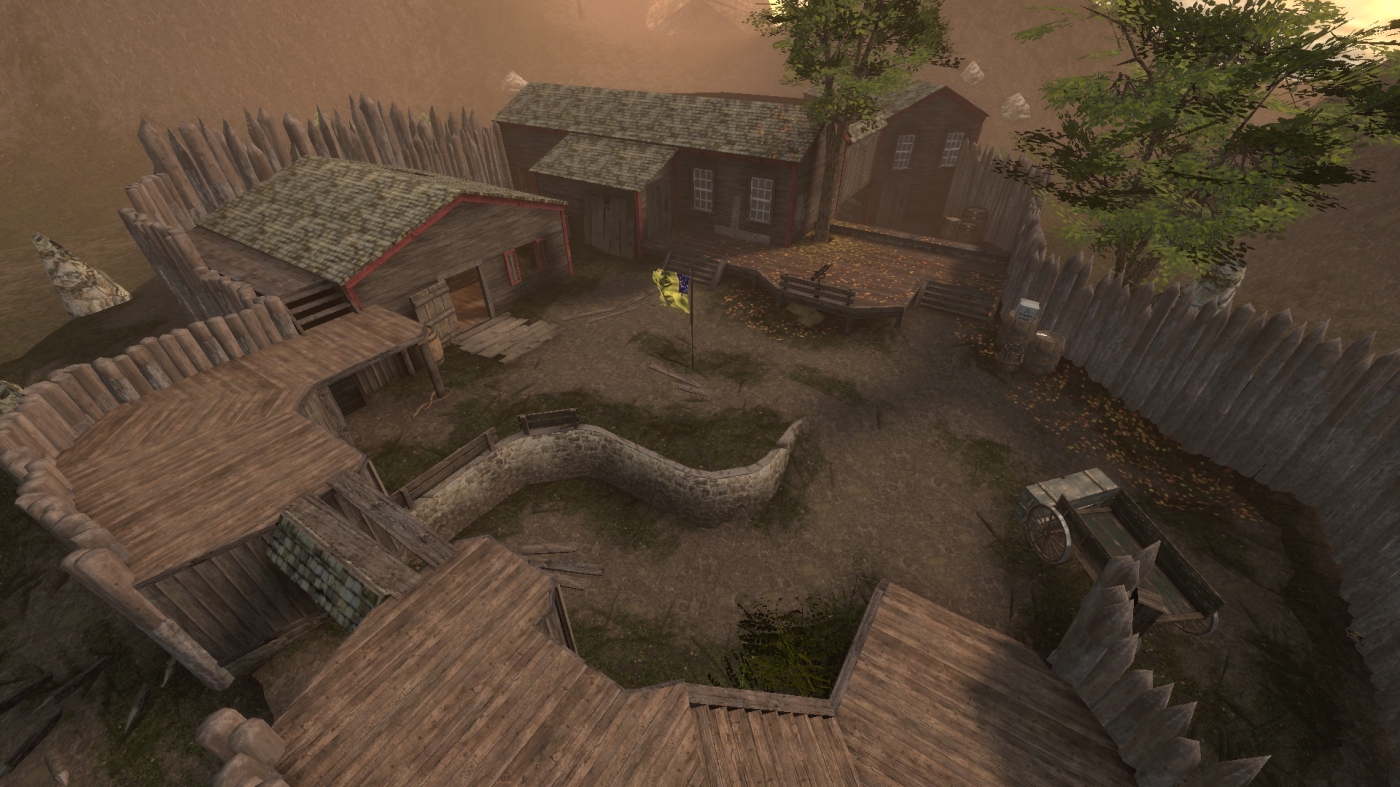 At long last, the maps from the contest will be officially released! We know you all have been chomping at the bit to play them, and we have been hard at work bringing the maps and new assets into the game.

Lead mapper meat has been taking the bg2 classic sg_siege and bringing it up to par with other bg3 maps such as bg_winterisle and ctf_stonefort! Some of the changes include a reorganized interior with a swivel gun, brand new palisade models, a redone mine and cellar, and smoother overall gameplay. These are welcome changes on an already loved map.

All 5v5 maps have had flag capture times standardized. The old flag cap time on some maps was 5 seconds, and this has been shifted to 3.5 seconds. This should allow for faster back and fourth gameplay.