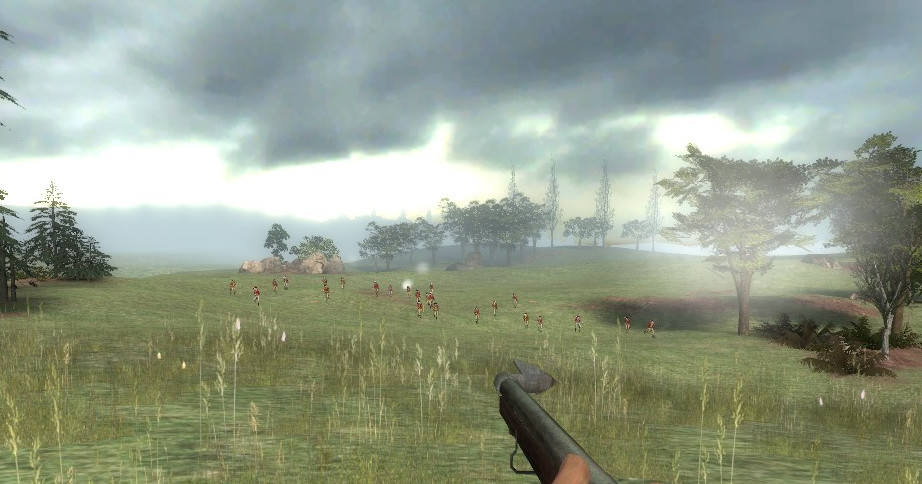 Attention soldiers! As announced yesterday, many maps have been updated, and it’s important that both players and servers get the update! Players need only restart their games, while servers need to update via the app_update 1057700 command in the steamcmd console.

The official servers in New York, France, and Germany are already up-to-date.

On many maps, the number of spawn points was increased so as to better support higher numbers of players. And here is a list of significant changes on other maps:

Thank you for your discipline, soldiers! See you on the battle grounds.

“These are the times that try men’s souls.” — Thomas Paine