Stand at attention! We developers have strategically planned for an attack on our developer backlog, and we have received dispatches that there is community-run mapping competition offering a prizepool for the best maps!

The large update will be released on FRIDAY 6/9/19 at 3pmEST/7pmGMT. This update includes map changes, so it is important that servers update at that time so that players will still be able to connect. This update will include:

The update may possibly include these changes:

A former BG developer has organized a mapping competition! Who can make the best map for BG3? The current prizepool is €250, and some of that may be yours! The deadline is October 31st, so there’s plenty of time! 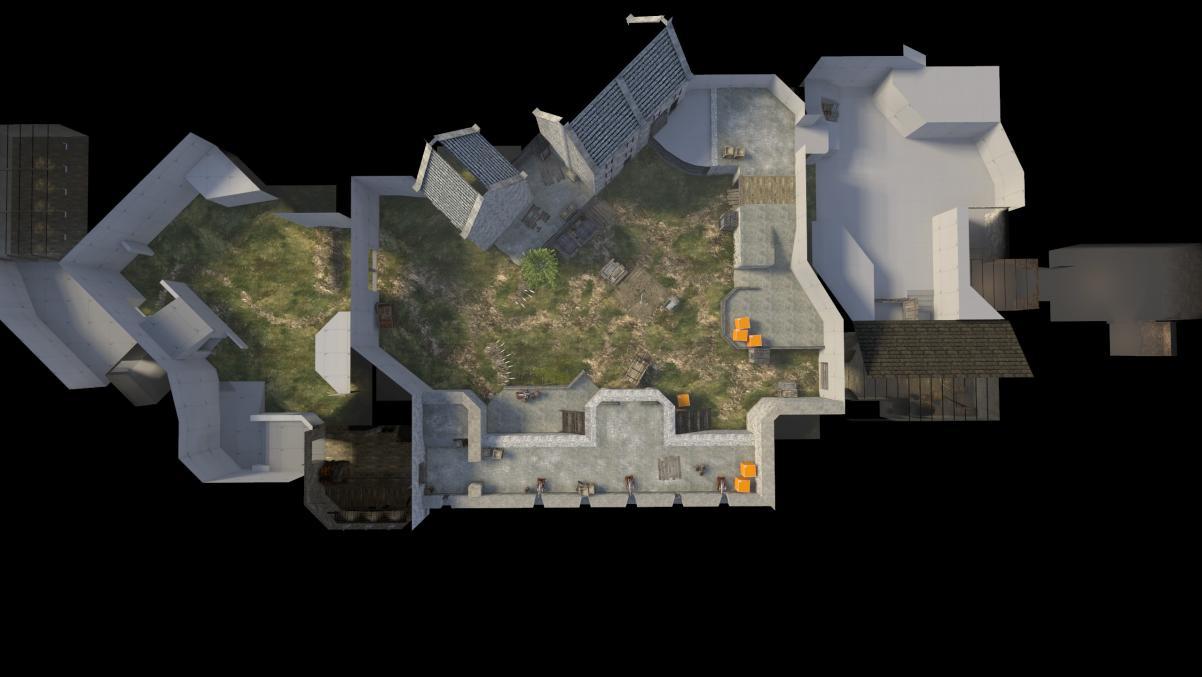 For more information, visit this page.

We hope that you’ve enjoyed this news, and we look forward to playing with you next weekend!

“When the sword is once drawn, the passions of men observe no bounds of moderation.”