It has been a long, harsh, silent winter stuffed in winter quarters, but now Battle Grounds III is back and ready for a big update! This update will be on January 12th at 12pm EST/4pm GMT.

In this news post we will discuss the content of the next update, announce a new team member, and discuss the future direction of the game.

This upcoming update will be the biggest update Battle Grounds III has ever had! New weapons, new maps, a new admin menu, bug fixes and more! The entire update will be covered in full when it releases on Sunday, so for now we will only tease some of the incoming content.

Servers must update in order for updated players to connect.

In this update, Battle Grounds III will get its first new weapons, three of them! They are the Old Model Charleville for American Infantry, the Dutch Musket for American Infantry, and the Sea Service Pattern Brown Bess for British Infantry. Each one has unique stats and will spice up linebattles and skirmishes alike. They are shown here in the images below, ordered respectively:

Administrating servers has always been a challenge. Admins need to learn too many commands or install a third-party plugin that doesn’t do the full job. Now, Battle Grounds III will have its own interactive admin menu, as previewed in this image: 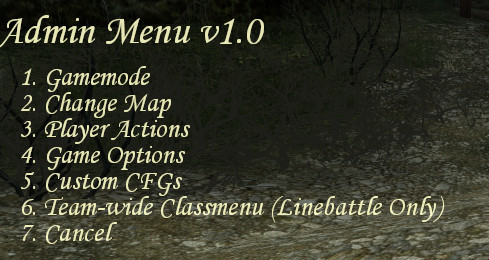 This admin menu and the work done for it will make a great starting point for future work for a voting system.

Bug fixes include a fix for the Charleville smoke bug, and the HUD bug where the health and ammo labels are missing. At least two new maps will be added. There is even going to be a new Easter Egg (wine bottles, anyone?)!

The Battle Grounds III community member known as ‘meat’, formally known as ‘klifsnider’, has re-taken up his role as the Lead Mapper in the Battle Grounds III Development Team. He will give the team fresh energy, allow others like Lead Developer ‘Awesome’ to focus on non-mapping tasks, and plot a new course for the future of BG3 maps! He plans to add more siege maps and other fun, community maps. Many of the official BG3 maps are old and recycled, and we hope that players will enjoy this new direction.

To help fix this problem, our next update after the one this Sunday will be a player-focused update that will make the game both easier and more fun to play. Specifically, we will be adding a colorblind mode, hints/tutorials, and a progression system that rewards long-term play.

Take a look at the image below, which is filtered to appear as it would be seen by an individual with Deuteranopia sight. Is the officer there British or American? Friend or foe? 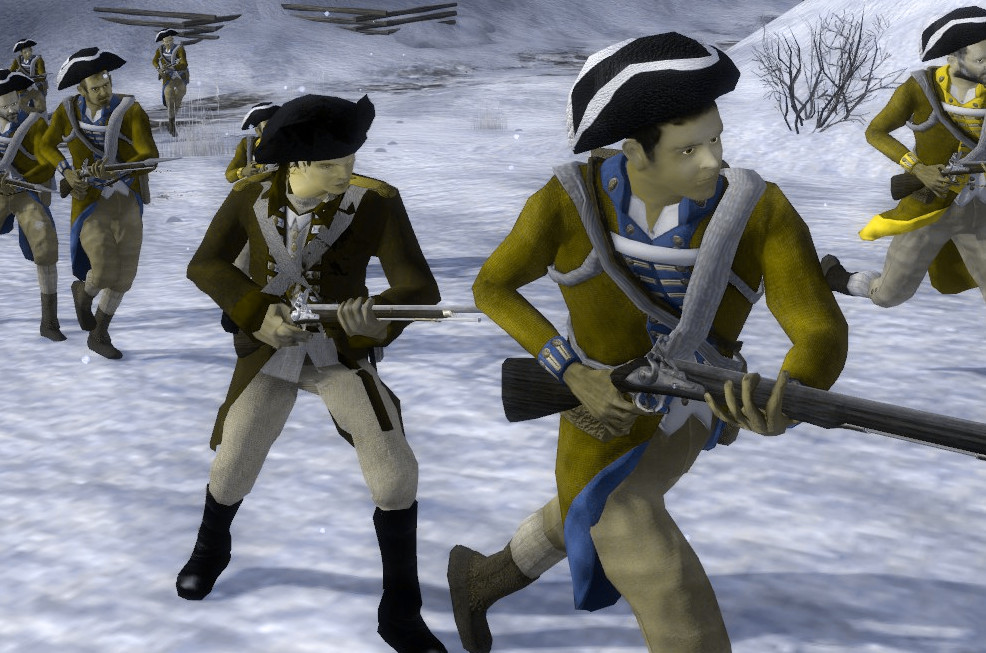 Fixing this is just one example of the many things that will be done in this future update. This player-focused update should be released near the end of February. Stay tuned for more information!

It has been a long time since our last news post. Yet our team is still ready to fight the good fight, and we look forward to meeting you on the battlefield. 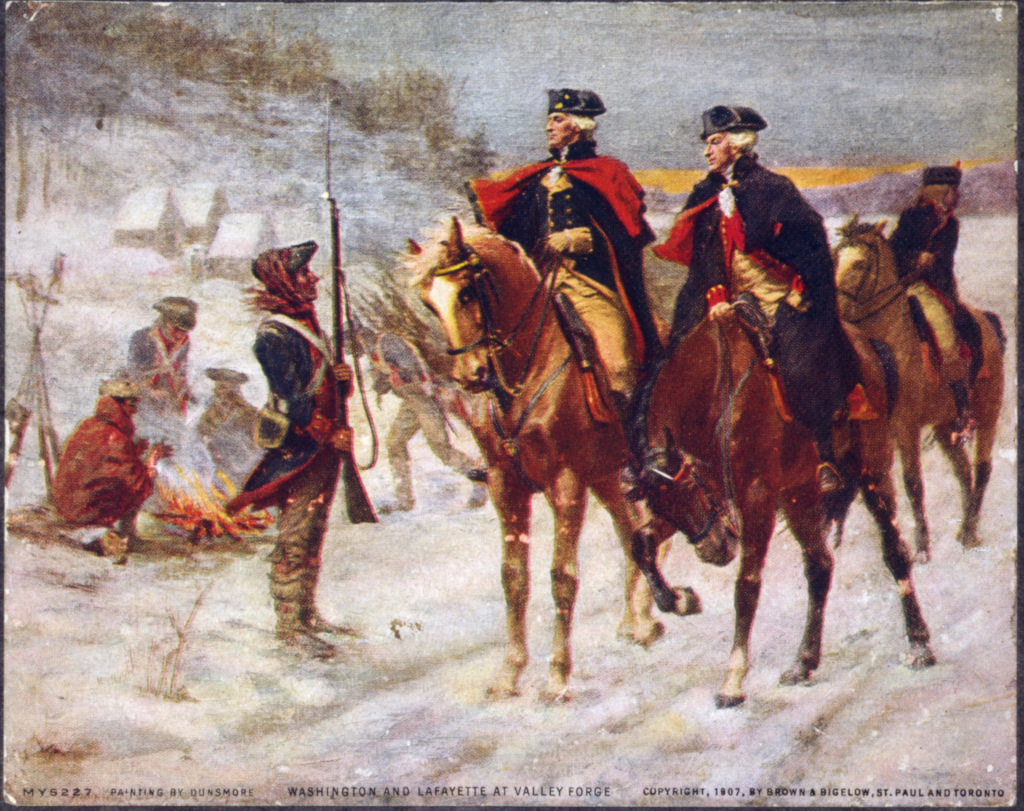